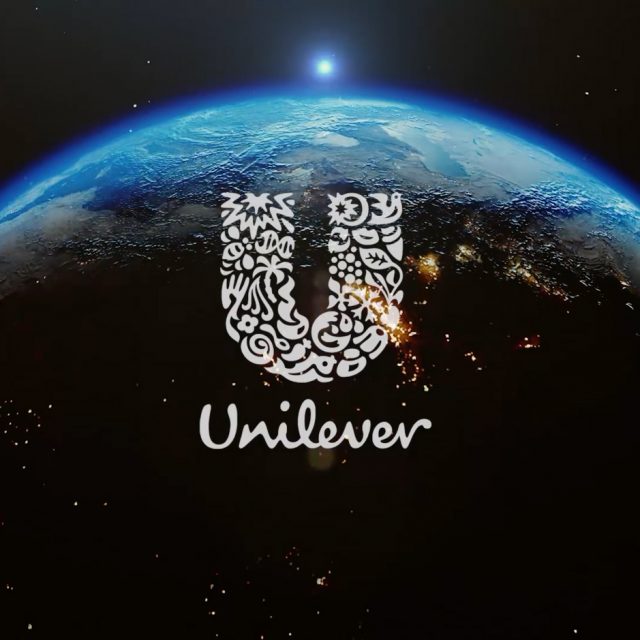 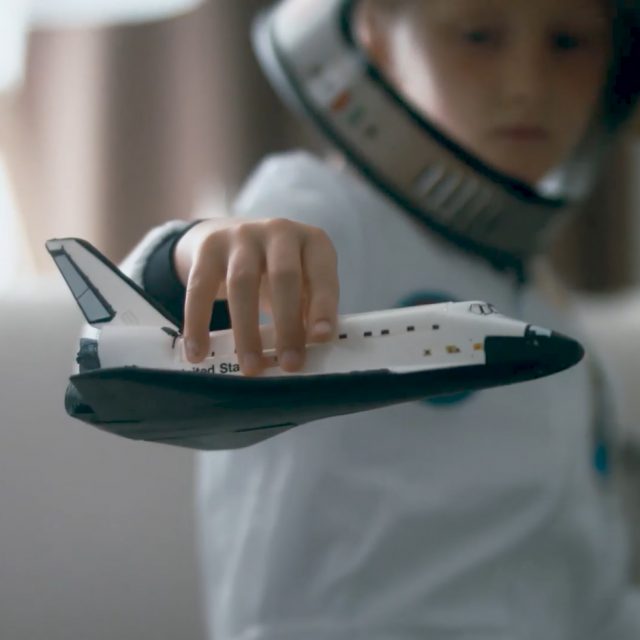 Every year, Unilever runs a Business Integrity campaign aimed at their 155,000 employees worldwide. The 2019 campaign kicked off in September. A key part of the campaign was an emotive video, which Amplitude Media had been tasked with creating earlier in the year. We partnered with MGA Ideas for this campaign. MGA provided the rest of the surrounding campaign, while we created the video.

Through meetings with both MGA and Unilever, it was established that the Business Integrity video was to be created with two audiences in mind. The primary audience was Unilever staff. This audience needed to come away enthused about business integrity, and primed to take the Unilever Integrity pledge. The secondary audience was a potentially gigantic consumer audience, as the video would be featured on Unilever’s website. This meant the Business Integrity messaging had to be subtle enough that the public audience was never alienated, but impactful enough that Unilever’s internal audience felt enthused about it. The video was carefully designed with this in mind.

The goal of the Business Integrity campaign was to encourage employees to work with integrity, and to speak up whenever they see something that doesn’t line up with Unilever’s values. The budget had to be managed, so we knew from the beginning that we’d be relying on using stock footage to create a narrative. Stock footage has its benefits and drawbacks: it’s cheaper than filming bespoke footage, but using stock footage restricts the narrative possibilities, as you can only work with footage that already exists.

We came up with three proposals, all of which would stir an emotive response in viewers and could be tied to business integrity. Along with each proposal, we presented still images and example lines of script to give an indication of how the finished film might look and feel.

Between Amplitude, MGA, and Unilever, we decided on The Astronaut as the concept to take forward.

The video centres around a young girl’s journey from being a child dreaming of space, to a fully fledged astronaut IN space. We chose space as a theme because it’s something that resonates well with audiences all around the world, is highly recognisable and memorable, and the high-stakes of a shuttle launch would be ideal for stressing the importance of integrity; the importance of everything working in harmony.

With the concept decided, we moved to the next stage: scripting and storyboarding. We outlined the story of the video, writing key scenes first. Once we had these, we created a full script, sewing together these scenes into a script that combined the astronaut narrative and Unilever’s Business Integrity messaging. We worked with Unilever and MGA to refine the script, and, once all parties were happy. Alongside developing the script, we developed the storyboard, seeking out stock footage that worked for each line to give a flavour of what the finished video might look like. Once we had approval from MGA and Unilever on both the storyboard and script, we began putting the video together.

As we were working with stock footage – almost all of which was originally created by different videographers with different equipment – we did a lot of work to ensure clips worked together, colour grading the footage to ensure no transitions were jarring.

Audio is an important enough aspect that it deserves its own section. The soundtrack was created from two existing songs. We spliced them together to create an audio track that soared and fell in time to the narrative, enhancing the impact of key parts of the script. We also included a foley bed of subtle sounds in the audio mix, allowing us to add drama and additional relatability. The voiceover was key in tying everything together, relaying the message of the video clearly and concisely. We auditioned several voiceover artists and worked with Unilever to decide on the voice we thought fitted best. We coordinated with the successful auditionee – US-based voiceover artist Mike Cooper – to produce it, providing instruction and direction to make sure the end result was as impactful as possible.

Finally, once the English language video had been signed off, we created subtitled versions in sixteen different languages. As well as expanding the audience of the video to non-English speakers, providing these versions also meant the video could be played without sound in Unilever offices and receptions around the world.

The Business Integrity video was a huge success, and Unilever have been extremely happy with the result. Over 100,000 people have taken the integrity pledge so far.

Got a video you’d like making? Or an internal comms campaign that needs a little creative expertise? Get in touch