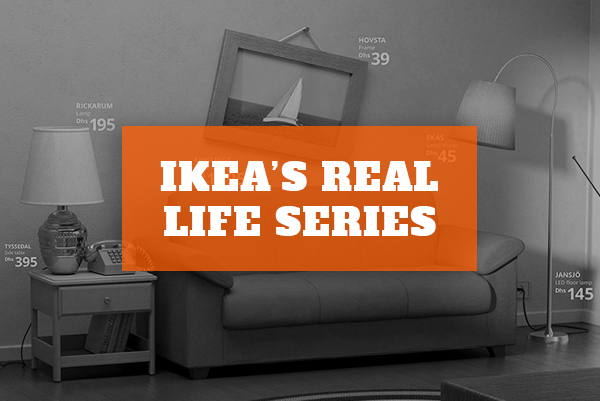 InMarketing Campaign of the Month

This month’s Marketing Campaign of the Month was an easy choice. IKEA played on nostalgia and pop culture to make something familiar and supremely shareable. Do you recognise the scene below? 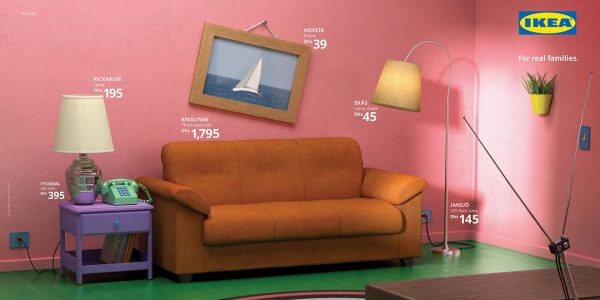 Yep, it’s the Simpsons’ living room, recreated using IKEA furniture. It’s instantly recognisable, even if you haven’t watched for years. And if the Simpsons isn’t your thing, how about Friends, or Stranger Things? 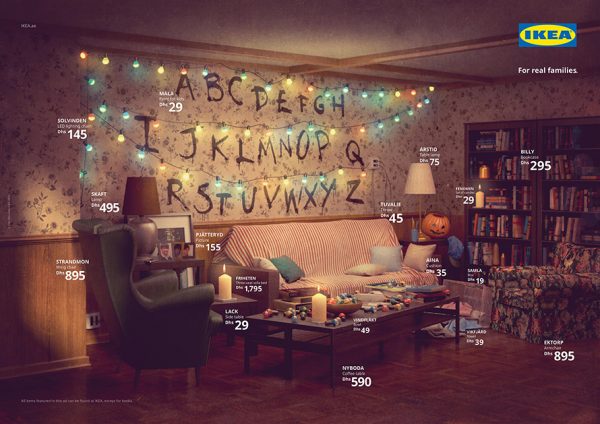 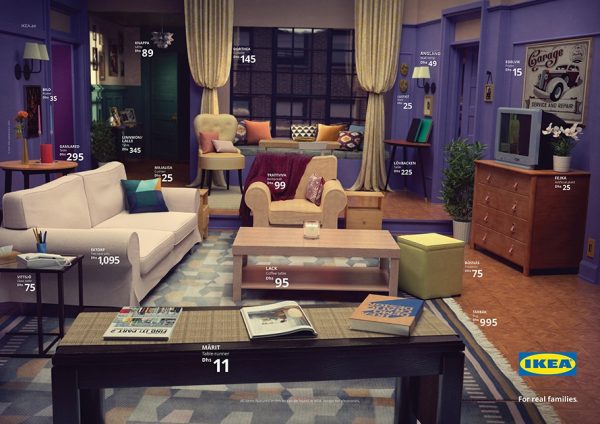 Living rooms recreated for the IKEA Real Life Series are all instantly recognisable for fans of the TV shows. Understandably, this has resulted in the campaign being shared far and wide.

The choice of living rooms for the IKEA Real Life Series is a smart one. All three shows have quite different demographics. Stranger Things is the most modern of the three chosen shows, and captures the attention of younger people who perhaps weren’t around at the height of the Friends and Simpsons phenomenons. Both the Simpsons and Friends have massive, well-established fan bases. While those fan bases certainly overlap, they aren’t the same, so including both living rooms increases potential reach massively.

Well played, IKEA. Keep your eyes on the blog for June’s Marketing Campaign of the Month. It’s only the 4th and we’ve already seen at least one very strong contender. As always, send us your nominations by Twitter or Email.