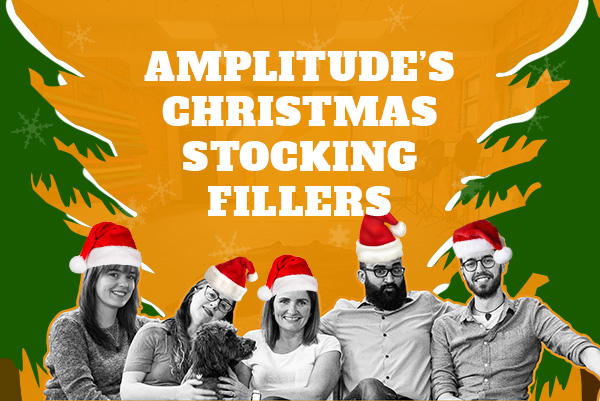 Ho Ho Ho! It’s that time of year again. Time for the big, red-suited fella to squeeze down your chimney and do the opposite of a burglary. And we’re here to help spread the festive cheer! We’ve done a round up and review of the best Christmas adverts we’ve seen this year.

First up, to set the mood, the definitive edition of The 12 Days of Christmas, by Straight No Chaser:

And now to the main event! The Christmas adverts…

It feels like John Lewis invented the modern Christmas advert. While they’ve been doing them for years, theirs really took off in 2013 when “The Bear and the Hare” was released. Follow-ups in 2014, 2015, and 2016 were even more successful, raking in almost 30 million views EACH. Attention has trailed off over the last couple of years, with last year’s attempt garnering only a little over six million views (sorry, Elton). The jury is still out on this year’s offering, “Excitable Edgar.” Take a look and let us know what you think:

Fast food chains have been killing it with their marketing campaigns this year, and not just around Christmas. KFC took a cartoonish approach to Christmas this year. Accepting that few people are going to choose KFC for Christmas day, they instead decided to wish everyone luck with their own cooking on the 25th. Until then, there’s KFC. They made a series of funny shorts showing extreme Christmas day mishaps. Take a look:

Dramatic, poignant, and with a beautiful (if heart-wrenching) style, WWF’s Adopt A Better Future advert is fantastic. We’re big believers in environmental action, and believe not enough is being done to help. We’ll be working on more eco initiatives in 2020. In the meantime, have a watch of the video and let us know what you think:

Got a favourite Christmas advert? Let us know!